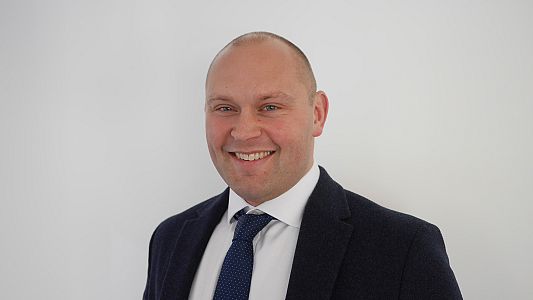 An opportunity to purchase a two double bedroom ground floor apartment situated in the heart of the seaside town of Bognor Regis and within minutes of the beach, promenade, the precinct shopping centre and mainline railway station. Ideal buy to let investment or first time buyer purchase.

Outside, the private garden is mainly laid to patio for ease of maintenance. The single garage is accessed via an up and over door and has power and light with personal door to the rear garden.

Early vacant possession may be possible as there is no onward chain.

The property is situated in a very convenient location, only minutes from the High Street and promenade along the seafront. The local bus routes run along the coast in either direction allowing access to both Brighton to the east and Portsmouth to the west.

A ground floor apartment located in the town centre and close to the seafront.

Why live in Bognor Regis & Aldwick?

The town of Bognor earned its seal of royal approval when King George V came here to convalesce in the 1920s. Fast forward and Bognor is now favoured as a commercial hub, with many large retailers moving to the area to take advantage of the wealth of commercial property available. There are also many new residential developments on the edge of the old town that blend well with the period properties and apartments on the seafront.

Bognor Regis is one of the sunniest places in the UK and our award-winning beaches are a great place to go to soak up the rays. The huge expanses of sand are bordered by a long esplanade that stretches for nearly three miles and provides the launch pad for the annual International Bognor Birdman competition.

We have a broad range of school options and plenty of recreational facilities for families. One of the best is Hotham Park in the centre of town, which has plenty to entertain the young ones, including a crazy golf course, a miniature railway and a boating lake. It also hosts several major events over the year, including Proms in the Park, a Country Fair and the South Downs Music Festival.  You’ll also find many places to eat and drink, especially along the esplanade and along the High Street, where fresh, locally caught fish feature on the menus. Local shopping is also good, with all the major chains you’d hope to find and some quirky independent shops too.

If you’d like to buy, sell or let a property in Bognor Regis & Aldwick, get in touch with your local team and discover the Henry Adams difference for yourself.

A WELL PRESENTED house situated in a QUIET location in Bersted. The property is CLOSE to shops, schools and other LOCAL AMENITIES. EPC-D

A BRIGHT and well presented BUNGALOW situated in a QUIET CUL-DE-SAC location with the addition of a GARAGE located in nearby compound. CONVENIENTLY located for...

A SUPERBLY presented house situated close to the TOWN CENTRE and within walking distance of the MAINLINE RAILWAY STATION. The property UNIQUELY offers THREE OFF-ROAD...