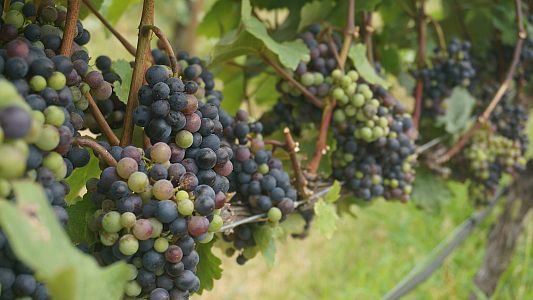 Auctions are always exciting, with all sorts of historical items and art waiting to be discovered by new buyers and collectors. Here at Henry Adams Auctions, 2015 has been nothing short of extraordinary.

Of special interest has been the house contents of the late Sir Patrick Moore which attracted an enormous response from far and wide, with bids coming in from America pitched against local residents and neighbours keen to own something which had a personal connection to Sir Patrick.

We’ve had some large estates to handle over recent years but this year saw our first appointment to auction the contents of a real Castle!  Norris Castle on the Isle of Wight contained fine furniture, silverware, jewellery and arms & armour, as well as an impressive collection of musical boxes, all of which attracted great interest.

Norris Castle itself has a rich heritage dating back to 1799 with guests including George IV and the young Victoria before she became Queen. For sheer quantity and range of items, this was an exceptional collection with some of the large baronial carved oak furniture, marble classical statuary and fine art providing significant interest in our sales of 2015.

Specialist sales have also included a fascinating array of dolls from a West Sussex collector which spanned many of the styles and history of doll making. This is one of the liveliest sections of the Collectors’ market with fine examples keenly sought. Some looked a little frightening but we warmed to their charms, as did the buyers.

The highlight of the year was the sale of a Chinese porcelain vase that sold in our January Selected Antiques Auction for £84,000. Other highlights included a pair of 19th century sapphire earrings which fetched £35,000 and, among my personal favourites, a magnificent Victorian marquetry table which was purchased by a trade buyer for restoration and future resale.  We’ve also handled many items from private homes and collections and enjoy discussing their provenance and value with owners.

As this extraordinary year draws to a close, Henry Adams still has one final auction for 2015 at our saleroom in Baffins Lane, which could well attract some buyers seeking those truly unique Christmas gifts, so be sure to visit on 3rd December!

What's on in January?