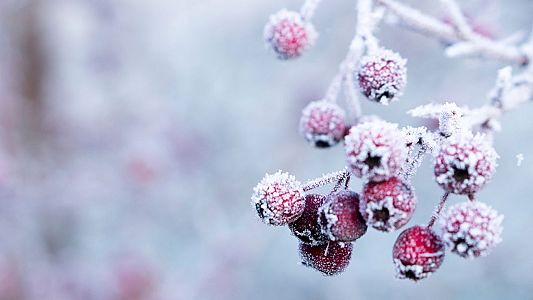 Henry Adams was delighted to sponsor a Logo Competition for the newly named Families Staff Association (FSA) challenging all the children at St Mary’s to produce a design which was CLEAR, COLOURFUL and CONTAINED the letters FSA. The newly appointed school council were invited to select 2 entries from each class to win a Henry Adams rosette and then select an overall winner to receive a Henry Adams Star Trophy and National Book Token. A whole school Assembly on Friday morning saw the winners announced and prizes presented by Steve Tickner, Partner at Bognor and Aldwick Branch of Henry Adams. During assembly a 7 year old member of the school council told us, “We chose the design because it had no white on it, it was clear and colourful and had FSA on it too.” Steve Tickner said a huge thank you to all the children who took part in the competition and congratulated the worthy winners.

Mr Edgington, Headteacher says, “The Families and Staff Association do so much for our school in terms of fundraising and helping at events. I am delighted the children put so much effort into the logo design which reflects the FSA’s contribution to our school.” The Governors, children and staff at St Mary’s Catholic School welcomes the appointment of Mr Peter Edgington as their new Headteacher and fully support his innovative ideas for moving the school forward. With excellent team management and the enthusiastic commitment from all his staff and children Mr Edgington has already set about making changes to further enhance the learning environment and many fabulous opportunities available at school.