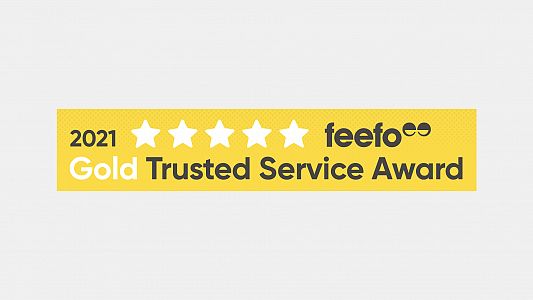 The changing rooms at Horsham Rugby Club have not been upgraded since they were built almost 43 years ago and the Club is raising £100,000 to upgrade them by creating four new changing rooms.

As part of its fundraising campaign, Horsham RUFC is making donating as easy as possible. Texting ‘HRFC15 £10’ (without the speech marks) to donate £10 will make a real difference by adding to the overall total and help it steadily build towards the goal.

Keen supporter of the Club, Robert Crawford Clarke of main sponsor Henry Adams, said: “This is such an active Club who welcome players of all ages, both at Senior level where three sides turn out regularly, and at Mini and Junior levels which have around 400 youngsters keen to get out on the pitch, so the club plays a big part within the community. Work was carried out last year to update and improve the Clubhouse and now the Club is turning its attention to the changing rooms which desperately need an overhaul after so many years and lack facilities expected of modern clubs such as those for women and disabled players.”

Horsham Rugby Club also has a FIT Touch section and plans to start a dedicated Women’s contact rugby team once the new changing rooms are in place.  Grants have been sourced from Sport England, Horsham District Council and West Sussex County Council, and an application is pending with the RFU, but more is still needed.

Robert added: “The Club’s players give their all every weekend in the season, which last year saw the 1st team gaining promotion to the London 2 South East league, the highest level they have played at for twenty years, and the 2nd team moving up to play in the Sussex League One.  Now we just need the facilities to also be ‘promoted’. Every donation is extremely welcome and very much appreciated by all the Club’s players and supporters, both present and future.”