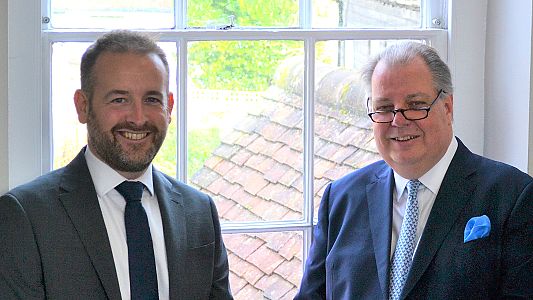 St Wilfrid’s Hospice in Chichester looks after so many families at the most challenging time in their lives so we wanted to support their fundraising which has been seriously affected this year.

Instead of a Moonlight Walk in May, the event was switched to a week of walking a total of 10 miles, any day and any time, during early September.

More than 50 of our Henry Adams colleagues joined in, including our Chief Exec, Philip Jordan, who was cheered on by his grandson Wilf!

Together with many other hospice supporters, we helped raise a staggering £70,000 for St Wilfrid’s.

If you are able, please donate and join us in supporting the fantastic work they do.