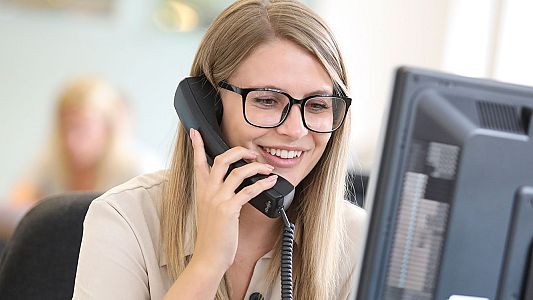 One of the region’s most respected estate agents, Alison Martin, has joined Henry Adams in Horsham.  Alison is well known in Horsham having worked in the local area in estate agency for 14 years.

She became an estate agent back in 2002, initially as a Saturday assistant carrying out viewings, and after two years with a media company, she took on a full time role at Hamptons rising through the ranks to become Senior Associate. Early last year Ali was transferred to their Reigate branch but she was keen to return to her Horsham roots.

“I really missed Horsham and wanted to get back to focusing on clients locally,” Ali said. “I live three minutes from Horsham town centre so now I get to sell houses once again in an area which I know and love.

“Henry Adams was the only company in the town which I was interested in working for. In all my years in agency, they are the one company you’d never hear any complaints about, people liked the service they were getting, and if Henry Adams were involved in a chain, I was confident that they knew what they were doing and had a high level of professionalism.”

Ali is now Assistant Manager at Henry Adams, Horsham, where she is working alongside Head of Residential Sales, Nick Hapgood and his team.

“This is the perfect role for me as I’ve got a lot of experience and can support the whole team, in terms of customer service, market appraisals and of course, selling homes,” she added. “And we’ve got some brand new developments coming on stream this year which will be exciting.”

Within her first week of joining Henry Adams, Ali had already received her first offer for a property from keen buyers.

“It’s already starting to bubble through and so many of the properties and the clients are so familiar, it’s like coming home.”

Richard Town, Partner, said, “We are delighted to welcome Ali to the team. She had a lovely manner and a professional approach, a great combination when it comes to helping people to move home successfully. Her experience is second to none in the area and I’m sure she’ll be a great asset to Henry Adams’s clients, both now and in the future.”

For friendly, helpful and professional advice, Ali Martin can be contacted at Henry Adams in Carfax on 01403 253271 or email horsham@henryadams.co.uk.

How does your garden grow?