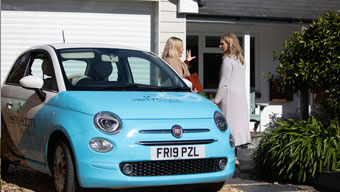 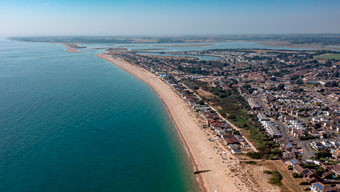 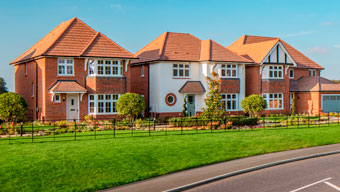 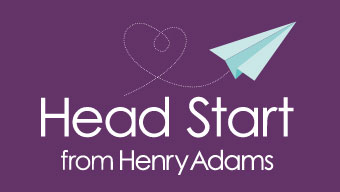 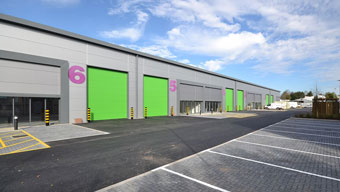 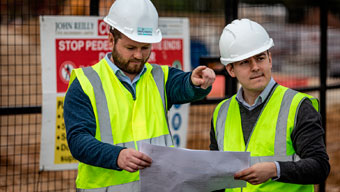 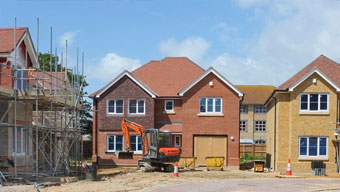 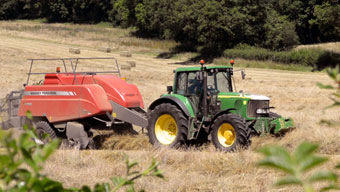 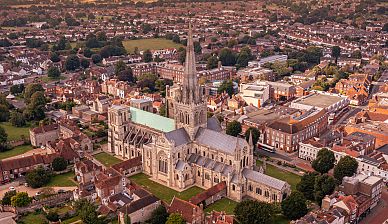 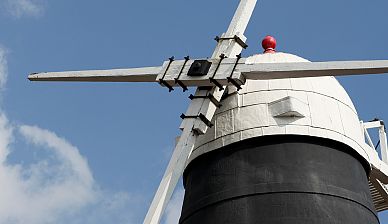 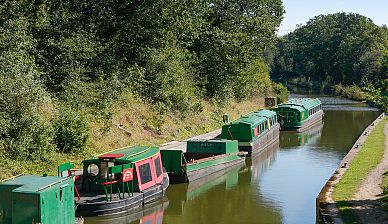 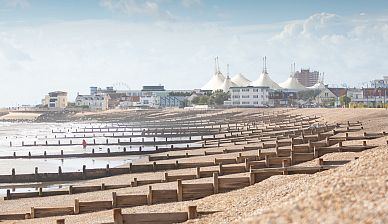 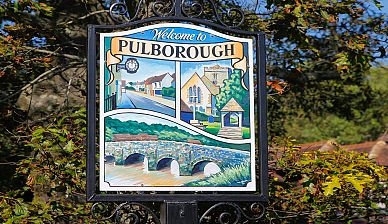 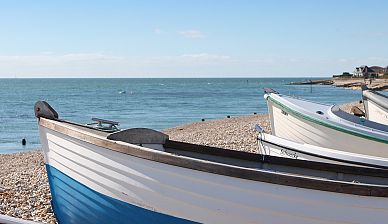 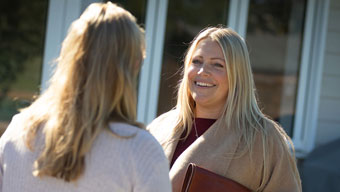 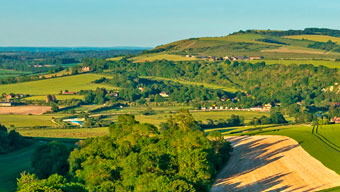 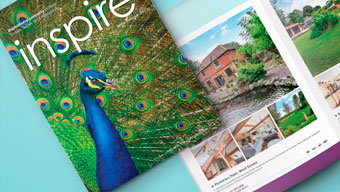 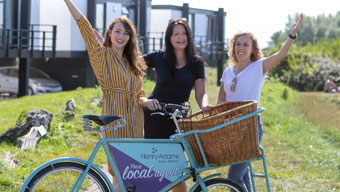 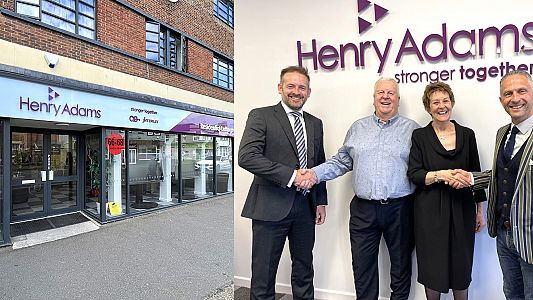 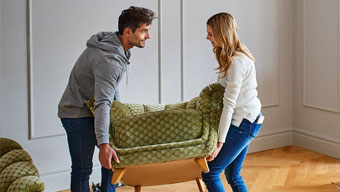 A new auction world record has been set for the British painter and plantsman Sir Cedric Morris (1889 – 1982), with a painting of flowers and butterflies, signed and dated 1927, a key period in the artist’s career.

The picture was hammered down at £140,000 on 17th January at Henry Adams Fine Art auctioneers, Chichester.

Our auction house holds the previous two auction records for the artist, most recently selling a painting of wild flowers for £130,000 in April 2017.

Director, Andrew Swain, said, “We are delighted to be so closely associated with such a fascinating artist, proving our ability again to achieve the highest results for his work at auction.”

Fresh to the market, the picture came from a private seller in her 90s who has known the painting all her life, growing up on the South Downs in West Sussex. When her mother died in the early 1990s and the pictures were divided she chose her favourite - the Cedric Morris.

Flowers remain Morris’s most popular subject, although he is also well known for his work as a horticulturalist breeding irises, as well as painting portraits and landscapes. Following a major Tate retrospective in the late 1980s and two recent London exhibitions, the artist’s star continues to rise and he is regarded by many as Britain’s best flower painter.

The auctioneer with the hammer for this lot was Lucy Homer, pictured with the painting.