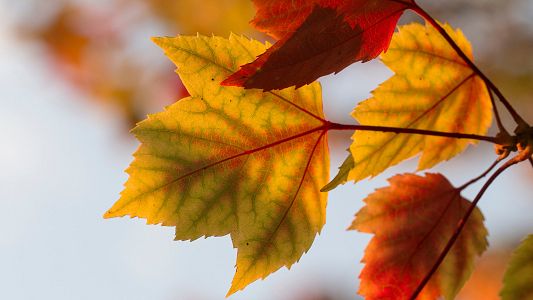 On course to go the extra mile

On course to go the extra mile

It was with high hopes and a flask of coffee that two of our Partners set off on their longest day golf challenge this weekend.

Gareth Overton, head of residential sales at Henry Adams, and Richard Longhurst, partner from our Middleton-on-Sea office, were ready to tee off at the bright and early time of 5am on midsummer’s day, June 22.

By 9 o’clock the pair had already completed the first of their 18 hole rounds at Bognor Regis Golf Course.

Through their marathon golf challenge, Gareth and Richard have raised £975.00 for the Dreambuilding project at St Wilfrid’s Hospice, Chichester, the Henry Adams chosen charity for 2018.

“Thankfully the greens were in great condition and the weather was perfect, blue skies all the way,” said Gareth. “It seemed a good idea to play four rounds of 18 holes in one day as we’d have the maximum daylight in midsummer but heading out to the first tee for the fourth time was definitely a challenge, even with my love of the game.

“But the thought of adding funds to the fantastic Dreambuilding project really kept us going until we finally managed to stagger into the 19th hole at 7.45 pm.”

It hasn’t put either of them off too much though and they’ll be back on the fairways soon.
Gareth is a former captain of Dorking Golf Club and Richard is a member at Bognor Regis Golf Club.

The Round House - for the very best of waterside living